CAMPAIGNERS have vowed to continue the fight to save protections for child refugees after they were scrapped from key legislation by “heartless” Tory MPs.

The Lords amendment, which would have guaranteed legal routes for unaccompanied minors to come to Britain and reunite with family members after Brexit, was rejected on Monday evening by 327 votes to 264.

Labour MP Zarah Sultana accused the Tories of being “utterly heartless” for scrapping the protections.

The amendment was attached to the Immigration Bill that will end free movement with the EU.

Other changes to the Bill passed last week in the House of Lords, which sought to bring an end to indefinite detention and give the children of EU citizens who are in care automatic citizenship, were also voted down.

Ahead of Monday’s debate, Lord Alf Dubs said that the vote would be “a test of the humanitarian principles of our MPs.”

Despite the result, refugee-rights campaigners remained defiant today, vowing that the fight “does not stop here.”

Safe Passage pointed out that cross-party support for the amendment had increased since it was last presented to MPs, with the majority rejecting the clause decreasing by 14 votes.

It comes after the Children’s Commissioner for England Anne Longfield warned on Monday that scrapping the route could drive more minors living in squalid conditions in northern France to make the dangerous Channel crossing to Britain.

The provision for unaccompanied minors is one of the last remaining legal routes for asylum-seekers to come to Britain.

Earlier, Home Office Minister Kevin Foster reiterated claims that the government would maintain arrangements for family reunification post-Brexit through a separate deal with the EU.

But campaigners and Lord Dubs argue that the deal put forward is inadequate as it doesn’t impose a mandatory requirement for the government to take in child refugees. 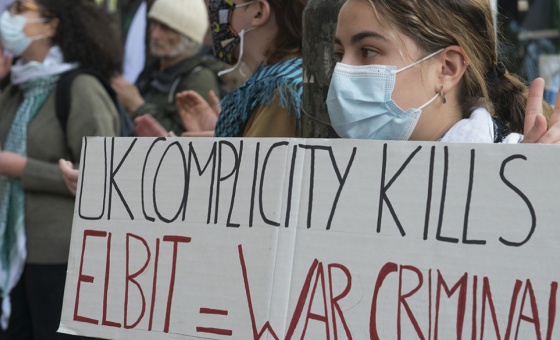 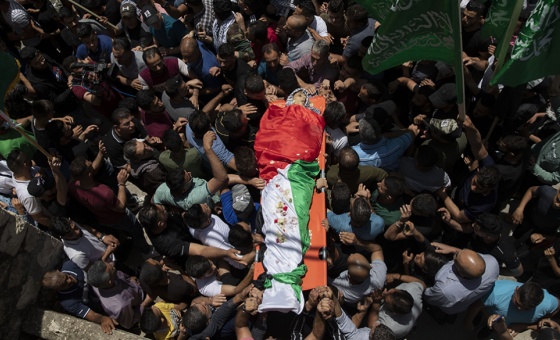 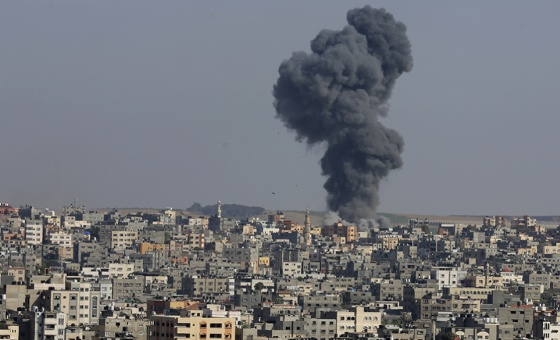 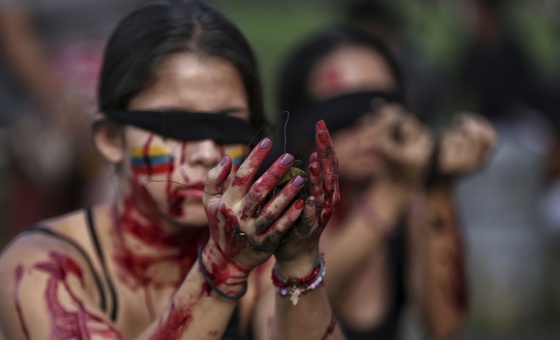 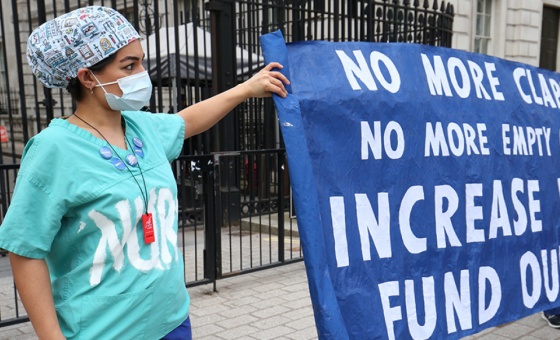 Only 1 in 218 workplaces inspected for safety failures during pandemic, TUC finds

Tottenham’s Supporters Trust willing to discuss issues with club board 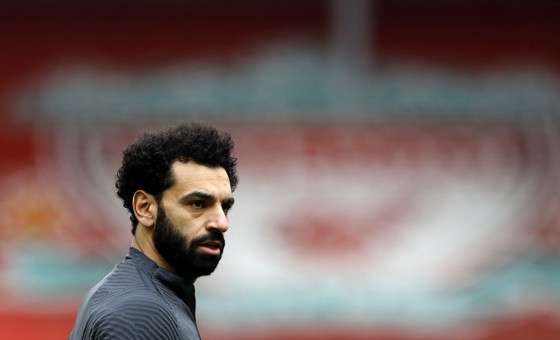 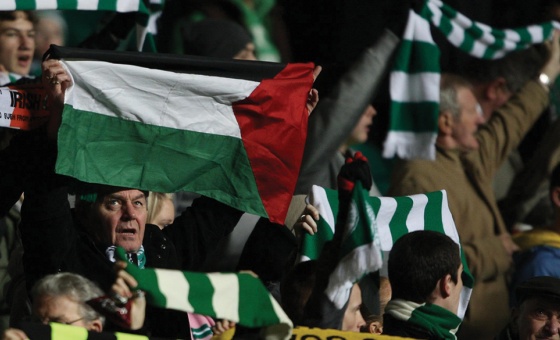 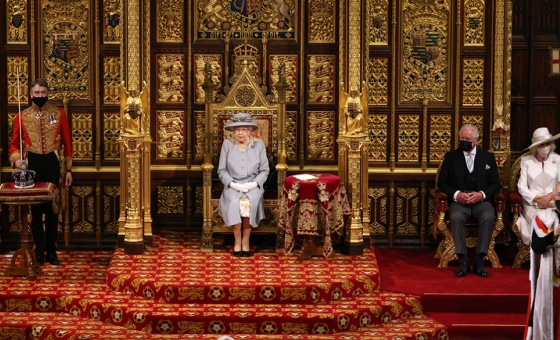